Our Ωmega rounds have been designed specifically for sniper operations with a superior ballistic coefficient and increased velocity to give snipers and sharpshooters a longer effective range and increased hit probability. Ωmega Sniper ammunition is best in class and gives <0.5MOA accuracy in proof firings. 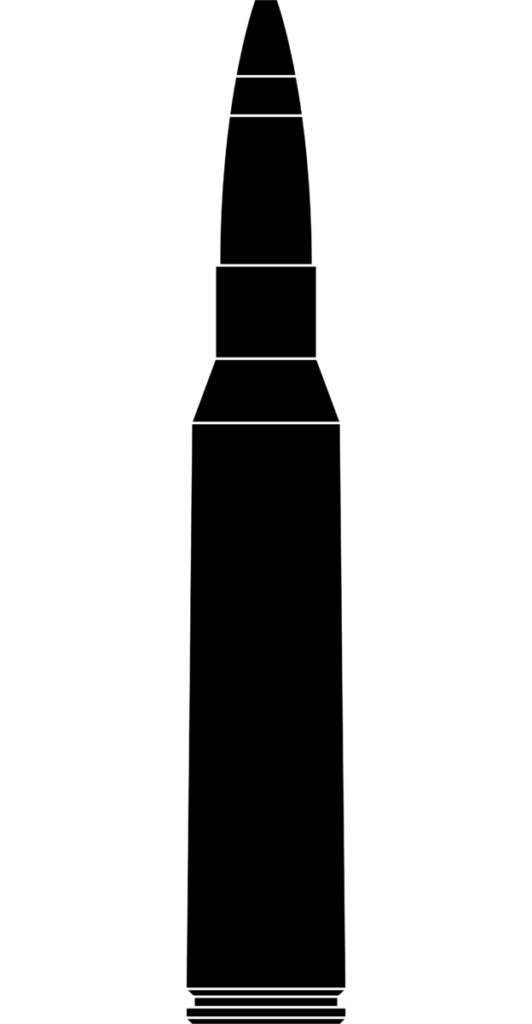 Primetake’s diverse sniper ammunition range offers a variety of rounds for multiple uses. From counter terror ammunition, to armour piercing, to small arms ammunition, our team are on hand to help you find the best sniper round with the most accurate calibre to optimise your defence processes.

Please forward us your enquiries. A member of our team will be in touch with you shortly.