Locations such as these have become more vulnerable as a result of the drone market. These drones, also known as Remotely Piloted Air Systems (RPAS) or Unmanned Air Systems (UAS), can range from children’s toys to state-of-the-art surveillance devices. The Ministry of Defence and the Military Aviation Authority regularly update laws and legislation regarding drone use, but with amateur hobbyists using UAVs alongside sophisticated criminals, perimeter defences are no longer sufficient to protect against the threat of aerial security breaches.

Primetake is the manufacturer and supplier of the DB-5 (Kinetic Effector) C-UAV device. This technology can be used in urban areas and open spaces, such as airfields, to safely protect against drone encroachment. The round’s Kevlar cord entangles the drone blades mid-flight, enabling the device to be recovered rather than destroyed. In this way, forensic evidence is preserved and police and law enforcement officers are able to bring illegal operators to justice. 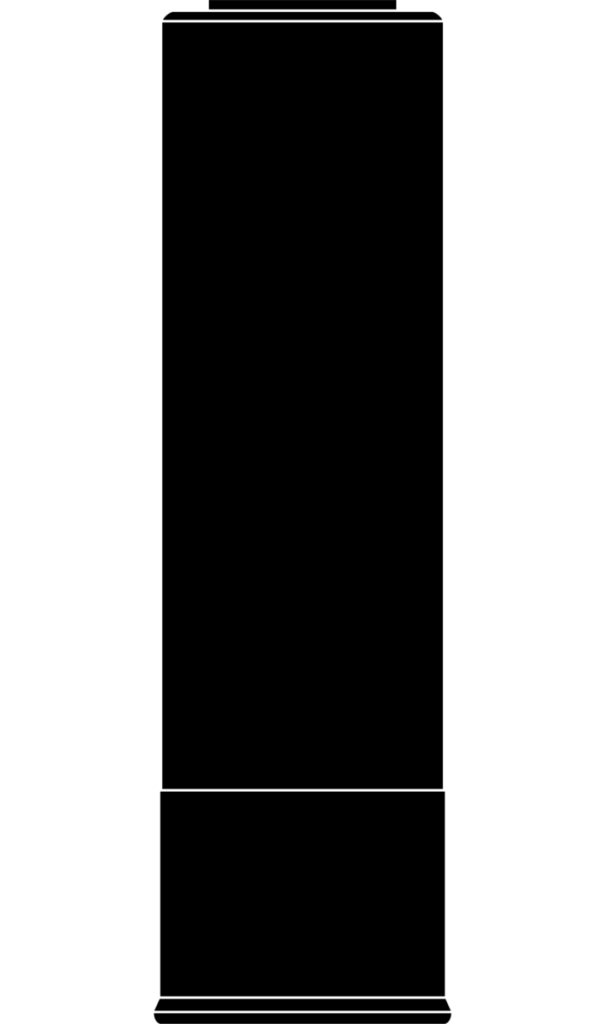 Our superior counter-drone technology produces minimal FOD after firing. This anti-drone technology can protect against aerial security breaches and UAV attacks. The round remains tethered together and has a bright identifying tag which allows for easy projectile identification and collection.

Please forward us your enquiries. A member of our team will be in touch with you shortly.